How to File Online RTI Application in Kolhapur Gram Panchayat? 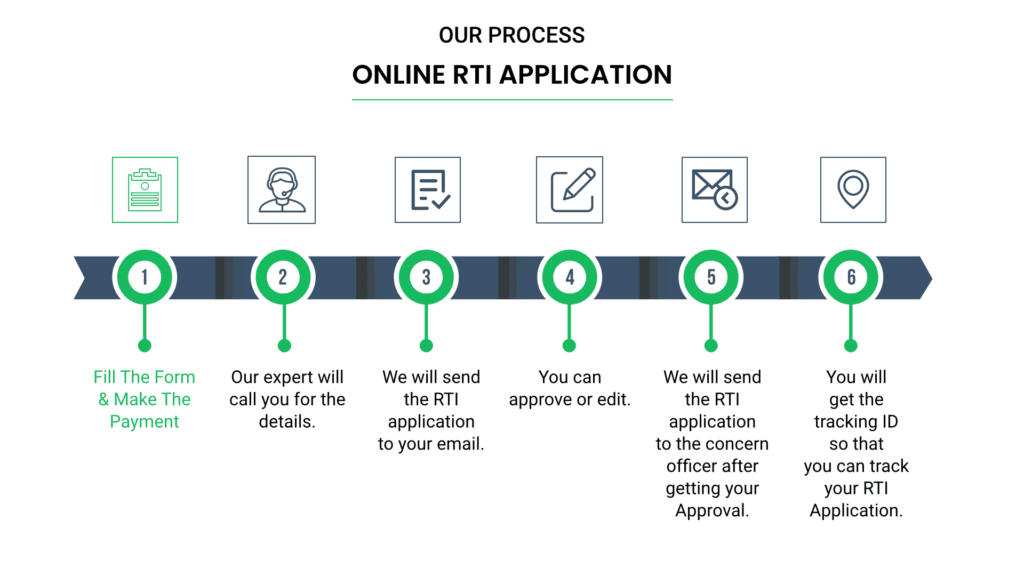 Kolhapur is one of the districts of Maharashtra. There are innumerable issues that people are facing in today’s world, like health centre issues, electricity problems, death and birth certificate issues, School admission, mid day meal issues, and many more.

For filing RTI in Kolhapur the applicant has to just write an application, in written form or in type written/electronic form. The Application has to be addressed to the Gram Panchayat, then, frame the queries point wise, and sign at the end of the application.

Mode of payment of RTI fee for Kolhapur Gram Panchayat

Once every formality is done and prescribed Application is filed to the Public Authority then finally the payment procedure comes into picture for filing the RTI Application. Thus, send your application with the fee attached to the concerned PIO/APIO. The concerned Authority must reply within 30 days of filing online RTI application. 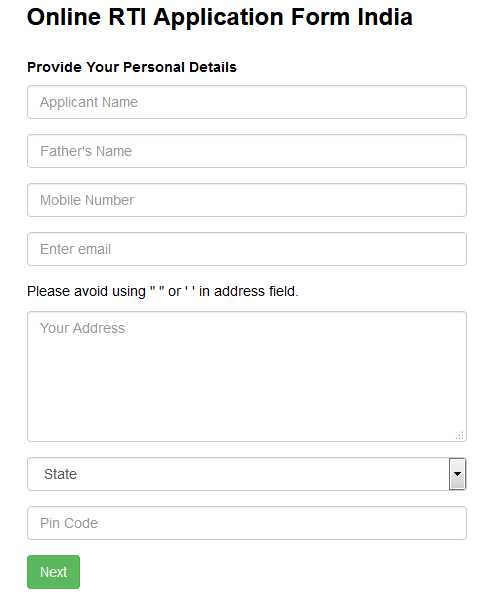 In case of Online Filing of RTI Applications/First Appeals one can visit to Website and file RTI by following the process step by step. Through this you can file RTI to all ministries/Departments and few other Public Authorities of Central, State Government and in District, Panchayat and Mandal Level also.

Disclaimer Policy: The information contained in this website is for general purpose and is applied to this website only. While accessing or using the information contained in the website you agree to the terms and conditions of this website. The website may contain some other informational links that are not controlled by us. So, for that website or company is not liable for the information provided made on the external websites. This is a private company owned website that provides consultancy / RTI Drafting / RTI Related Help Service. This is not a Government run Website and the form is not the actual registration form, it is just to collect information from our clients so that our expert can easily understand their needs. By moving forward or proceeding with this website you are aware that we are Private expertise managing this website and providing assistance based on the request for Business Benefits. We are also not claiming that we are Agency /Representative / Franchise of any Government dept. The fee collected in this website is a consultancy fee. Although the greatest possible care has been exercised to ensure the correctness and completeness of the information provided on this website, we do not accept any liability for it.
Call Now Button